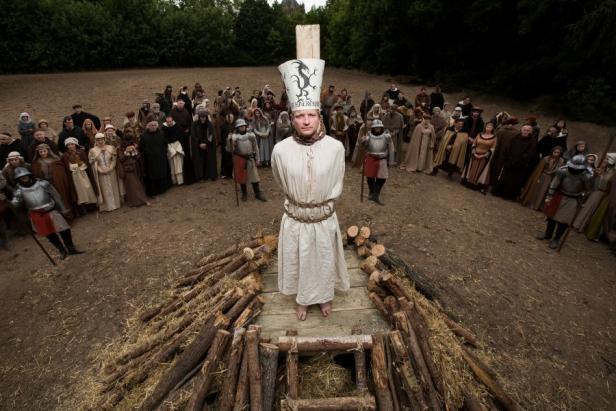 admin
Blog
No comments yet

A cinematic version of the story of Jan Hus first appeared in 1954. Director Otakar Vavra classic treatment received an update earlier this year, in a 3-part made for TV film, by director Jiri Svoboda. The film was part of the wider celebration and recollection of the Hus in 2015, on the occasion of the 600th anniversary of his […]

admin
Blog
No comments yet